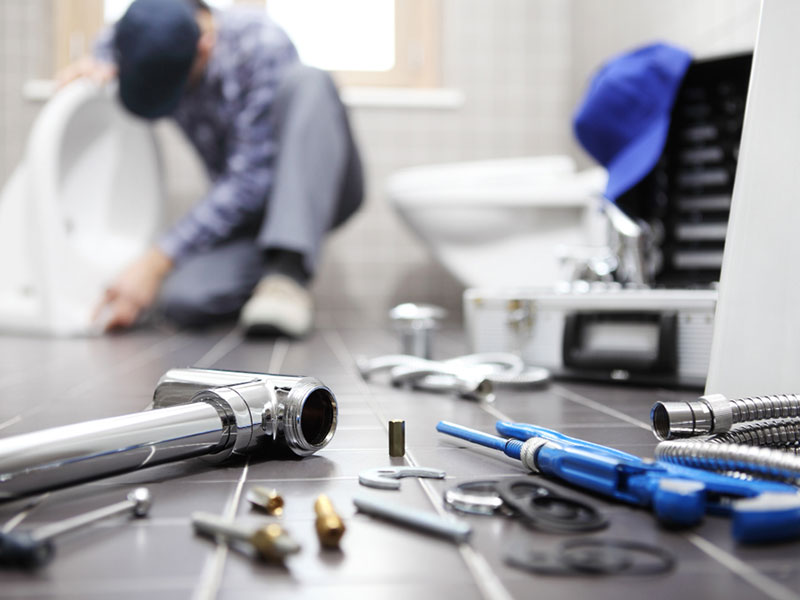 Homeowners cringe at the word “plumbing” because there are so many potential problems, and most of us understand very little of it. This can make for an expensive repair and a big change in our expenses for the month. Wouldn’t it be great to actually understand the plumbing in your home? Then, when an issue arose you would know what is wrong. Calling a plumber would be a breeze because you could explain the problem over the phone and know he’ll arrive to fix it soon. Let’s take the time now to learn about some of the most common plumbing problems. If there is a problem in your home, chances are good that it is one of these:

#1 Dripping Faucets
Dripping faucets are so common that it’s nearly impossible to find someone who hasn’t had one. Yet, it should not be ignored. A single faucet can drip away hundreds of gallons in a single year! The cause of dripping faucets in most cases is an internal washer that has become stiff, torn, worn, or dislodged over the years. Fixing the problem is easily achievable with the correct tools.

#2 Slow draining sink
This problem is normally caused by a blockage that is restricting water from flowing down into your pipes. If it is your kitchen sink, the drain may contain food remnants. In a bathroom sink, the blockage is more likely to be caused by soap, hair, or lotion. Before you dump harsh chemicals down your drain, you should know that this destroys the integrity of your pipes and will eventually lead to decay.

#3 Clogged Toilet
When the toilet bowl fills up and doesn’t drain away, you know that that means. A clogged toilet is not your idea of a fun afternoon, that’s for sure. The blockage is normally caused by a mixture of paper and human waste. Luckily, it can normally be fixed with a plunger. If that doesn’t work, a sewer snake or drain auger may be needed to loosen up the blockage.

#4 Running Toilet
A running toilet can be costly as up to 200 gallons of water may be lost each day! The most common culprit is a faulty flapper valve. This valve controls the water that passes from the tank to the bowl. A plumber can easily replace this for you.

Plumbing issues come in all sorts of shapes and sizes, from the relatively minor and inexpensive, like a dripping faucet, all the way up to a major pipe leak causing severe damage to your walls and floors. It’s helpful to learn more about plumbing so a minor problem can be fixed before it becomes a major one. When you notice an issue, all you need to do is call in the Birmingham, AL team at Drainblaster Plumbing! We can be reached for emergency plumbing services at (205) 637-0668.

This site uses Akismet to reduce spam. Learn how your comment data is processed.